Our goal at Slim Tennis (‘Slim’ means ‘Smart’ in Dutch) is to make mental tennis training easy and concrete. We do this through workshops, coaching sessions, courses, and reading material. And though we also provide workshops for tennis coaches, tennis lessons are not a core product at Slim Tennis. Nonetheless, we saw an opportunity in stimulating tennis in Amsterdam, so we brought a three parties together, namely:

William moved to the Netherlands in August of 2019. He runs Higgins Tennis, Inc., one of the largest tennis lesson programs in the San Francisco Bay Area. He is originally from Austin, Texas where he was a top-ranked Open level player in the state. He played on the ATP tour after graduating from the University of Texas with an English degree. He ran the largest junior tennis facility in the world, the Barnes Junior Tennis Center in San Diego, and was the Head Pro at the Harbor Bay Club in Alameda. After moving to California in 2000, he was awarded the “Rookie Teaching Pro of the Year” by the Northern California United States Professional Tennis Association. In 2002, he coached Billie Jean King’s World Team Tennis Junior National Team to a National Championship in San Diego. He has worked with National Adult & Junior ranked players and teams.

William’s goal is to set up a large tennis-lessons program at Triaz, including both private and group lessons. He works with players of all ages and abilities. Most importantly, he speaks English, Spanish, some German and French, and is learning Dutch! Expats will therefore feel right at home. Players of all ages and levels are welcome!

Tennis lessons are offered in Amsterdam on the location of Triaz (Van Heenvlietlaan 6 1083CL Amsterdam), see www.triaz.nl. Triaz is a ‘korfbal’ association with also five artificial grass tennis courts. The tennis courts are playable all year round.

Request information about prices or possibilities regarding tennis lessons 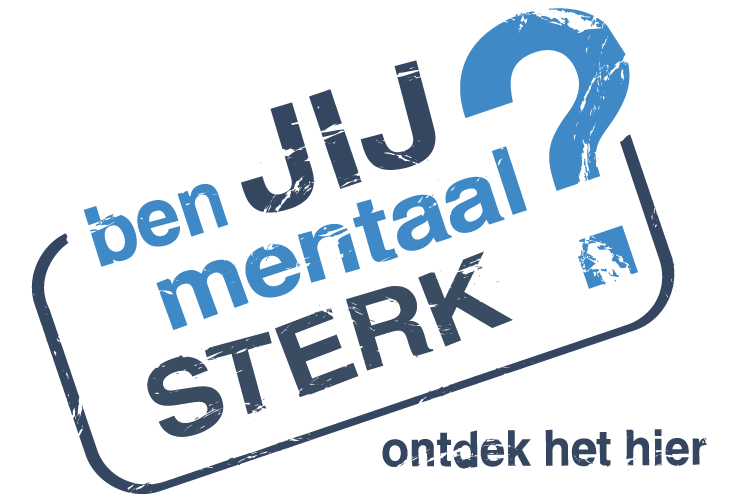